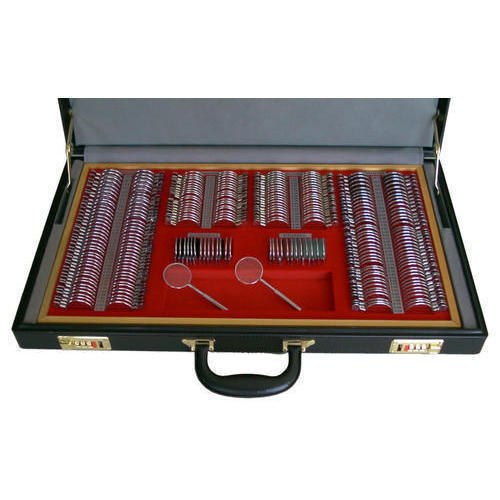 Spheres
The curved surface forms a part of the spherical lens and the diopric power onalll axis positions is the same. After passing the lens, the light beam focusesin one point ( or a virtual focus ). Spherical lens includes concave lens ( - )and convex lens ( + ) which are used to examine myopia, hyperopia andpresbyopia.

Prisms
The tangent plain of prismatic lens shows cuneiform. After passing the lens,the light beam bends to the bottom and the object shifts to edges. This kind oflens is used to test eye-flesh, slant and invisible slant as well as to traineye-flesh.

Occluder
This is a kind of opaque lens for covering the uninspected eye of the examineein a dark room.

Slit
In its center, there is a split, through whish light beam can psaa while itcannot pass the other part of the lens. By turning this lens in front of theeye, astigmatism can be examined as your vision changes in better or in worseat a certain axis position, on the contrary, it proves no existence ofastigmatism if your vision has change.

Plane Lens
This is a kind of transparent plain lens and the light beam never bends when itpasses the lens. It is used to examine false blindness.

Color Lens
This kind of lens has different colors, red, green, blue, yellow and dark brownand is used to examine color sensitivity. To such person whose dipodic image ismuddy ( e. G a patient with cataract ), the red or green lens is suitable, italso can be used for re-inspection and examination of color blindness.

Maddox
On its surface, there is one row of bars which point light can pass, and thenbends into a line to the direction, which is perpendicular to the glass bars.

Pin Hole
In its center, there is a small hole, through which light beam passes to formartificial pupil and it is used to improve diopter especially the astigmatismafter wearing it.

Other Products in 'ENT And Ophthalmic Instruments' category 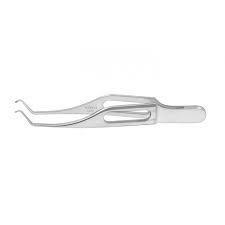 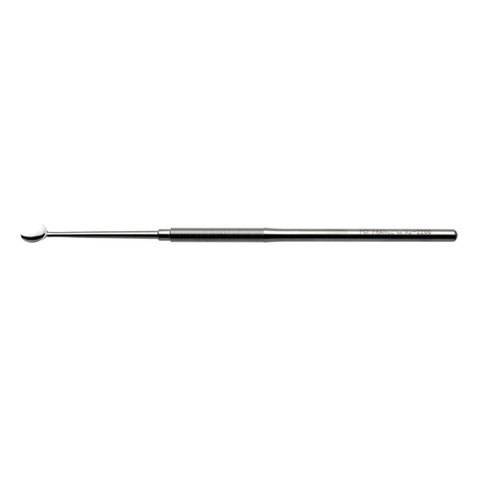 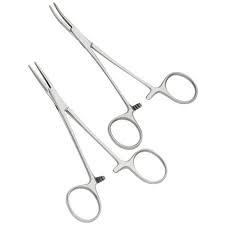 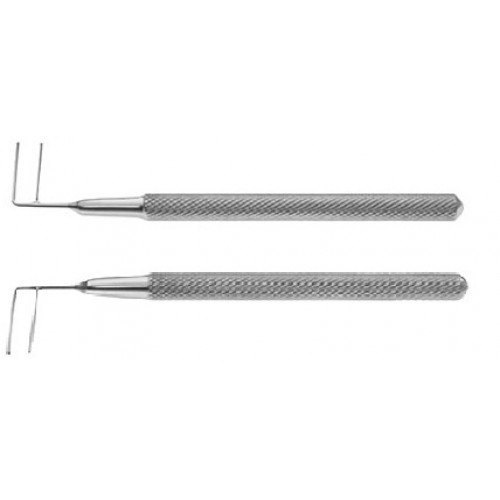 Thank You for your valuable time. We have received your details and will get back to you shortly.

×
Get a price quote for ConXport Trial Lens Set
×

Call Me Free
Back to top
CONTEMPORARY EXPORT INDUSTRY All Rights Reserved.(Terms of Use)
Developed and Managed by Infocom Network Private Limited.